David Sorensen is a nature photographer who loves to show the majesty of nature to people, through canvas prints. David began photographing nature when he was at Art Academy in Bruges, Belgium, where he learned the basics of creative photography. Right away he was fascinated by photography, because it enabled him to reveal the beauty […] 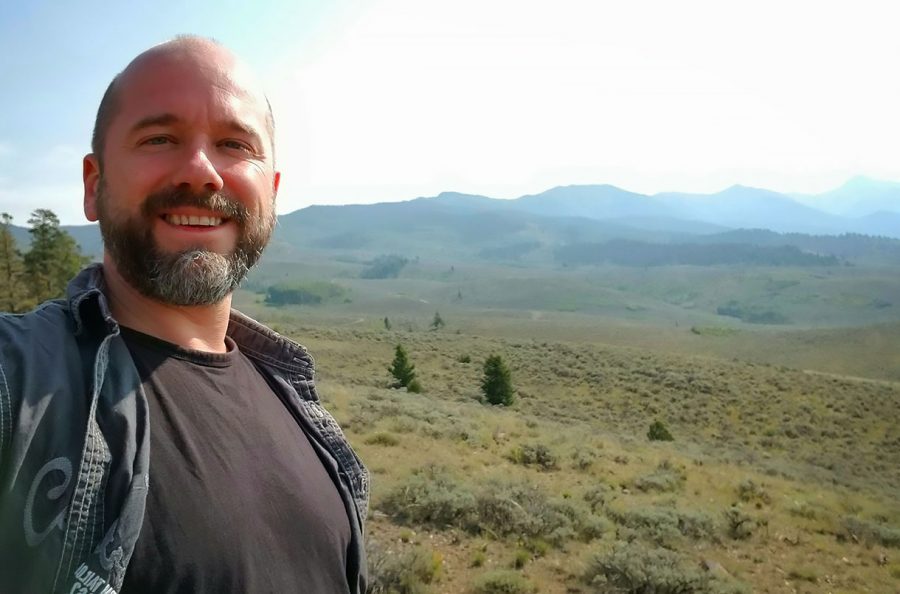 David Sorensen is a nature photographer who loves to show the majesty of nature to people, through canvas prints.

David began photographing nature when he was at Art Academy in Bruges, Belgium, where he learned the basics of creative photography. Right away he was fascinated by photography, because it enabled him to reveal the beauty of the world around him, to others. During a hot summer he worked hard at the beach, to earn enough money for his very first DSLR camera. Proud as a peacock he walked around with his brand new professional camera. In his free time he experimented a much as he could, encouraged by his photography teacher who said he had a good eye to find beauty.

When the first digital camera’s appeared, this opened a world of possibilities for David Sorensen. Suddenly he wasn’t dependent anymore on the rolls of film, that had only one ISO level. He bought a Sony CyberShot camera and began taking creative photo’s that had been out of his reach with an analog camera. The turnable LCD screen allowed David to take pictures from new creative angles. Laying flat on his back or belly, in the dirt and the bushes, he tried to capture the wonders of nature. This is one of the very first digital nature photographs David made, laying on his back, underneath a huge Belgian workhorse: 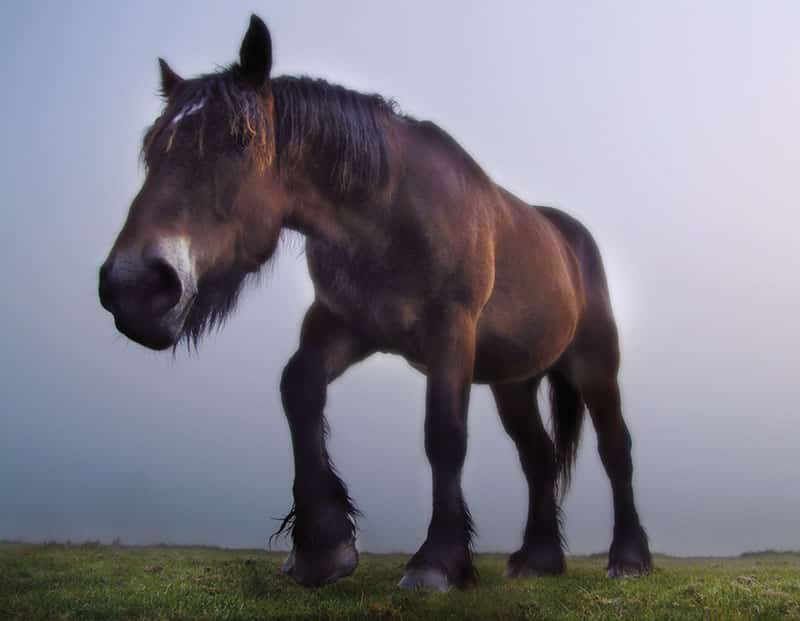 David Sorensen spent hours upon hours in the meadows and forests of West Flanders (a province of Belgium), where he grew up. He totally fell in love with nature photography. Soon publishers began asking him to print collections of greeting cards and posters from his pictures.

When computers began taking over the world, David Sorensen also spent many hours behind the screen, every day. This took it’s toll on his health and in 2005 he went through a dark period of his life. As a result of too much stress, he could hardly sleep. To find new strength and rest David started spending a lot of time outdoors again. His love for nature photography got revived as he played around in nature, taking pictures of every living being that came in front of his lens.

David Sorensen discovered how enjoying the beauty of nature, had a powerful healing effect on him.

David experienced first hand how healing it can be to enjoy the beauty of nature. Therefor he decided to create an interior collection with his very best nature photography canvas prints. He named it ‘Paradise Canvas Prints’. This unique collection of vibrant nature photographs contains images from European landscapes, flowers, birds and wildlife. The collection is currently being expanded with stunning pictures from the Rocky Mountains, where David is currently located with his family.

David is married with the amazing wife Renate and together they have four kids. They hope to be able to buy some land in Colorado and live their dream: have horses and ride them in wide open country.

Bring paradise into your home, with the amazing nature photography canvas prints by David Sorensen.